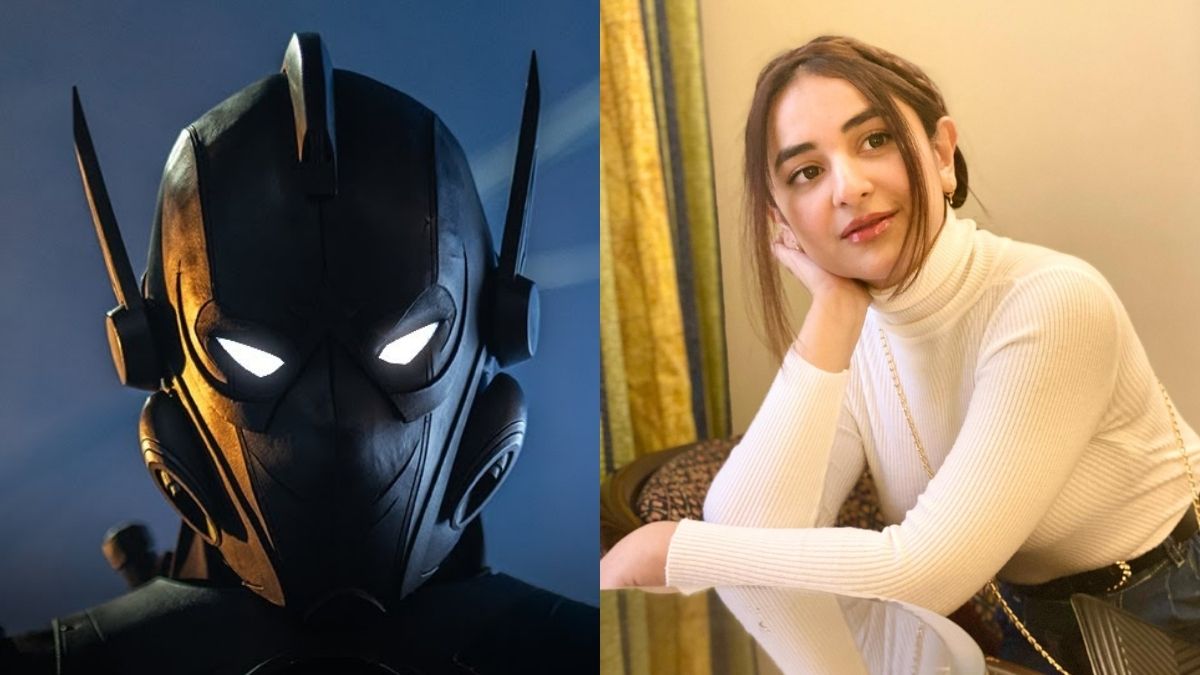 Pakistani actress Yumna Zaidi is starring in an Arabian superhero web series that’ll air any day now. The series is called Crestar and the Knight Stallion. Yumna is considered one of the most renowned Pakistani actresses today. She’s been in a number of hit dramas that played on major Pakistani TV channels and has now